Making our way towards fossil-free cars

The latest plans unveiled by Energy Minister Miriam Dalli covered the newly proposed draft to achieving a national policy on the charging of electric vehicles. This would include private and public charging ports availability as well as rates which would be utilized by electric vehicles. 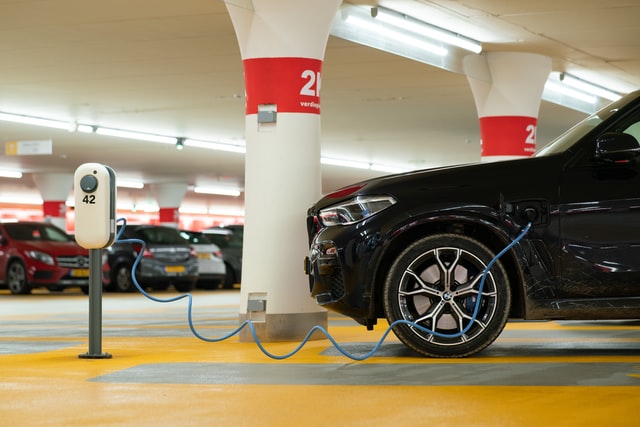 This is a pivotal moment for Malta, as this proposition suggests that the pricing to encourage more electric-based transport as opposed to highly emissive fossil-fuel vehicles. The plan proposes the prices and also types of meter gauges that will be standardized among all parties, which suggests that competitors and residential adapters will be of the same type throughout. This is suggestion would allow customers of private charging ports to switch among operators and allow for better competition within the market.

Such a policy would definitely strengthen the electric-vehicle surge in Malta, by allowing the ability to charge the vehicle seamlessly at home and in public. However, this plan may be seemingly vague when defining electric vehicles, as it is unclear whether the specified rates to charge would apply to kick-scooters. However, none the less a change towards more sustainable cars would benefit the environmental strain and control the air quality at a greater degree. If such similar plans are further broadened and improved, a more reliable transport infrastructure may be achieved in the future.

What are your thoughts to incentivize and improve the conditions for those with electric vehicles? Would you consider getting yourself an electric ride? Let us know in the comments!