Could drones help ease the density of vehicles on our roads? 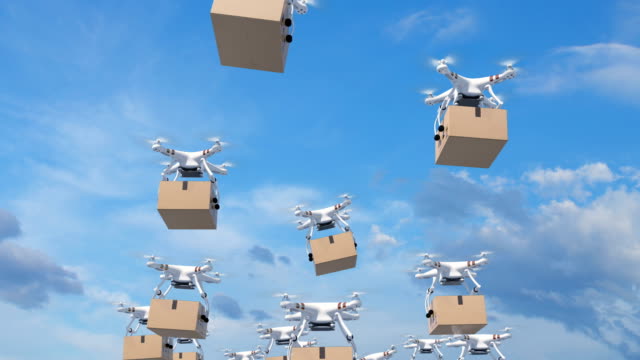 Earlier this year in June, word spread that a drone based delivery service could be possible in Malta. The research was conducted by a group of scientists who checked the feasibility in employing drones for certain deliverable goods. This project is also aiming at making drone deliveries possible between Malta and Comino, which can be applied in other fields given the recent pandemic.

The drones can carry about 10kg of goods, and successfully concluded a test run when transporting fake blood between Malta and Comino, which also considers the security for such sensitive deliveries. If perfected, this incentive can be adopted by various delivery services such as the highly recognized Fast food delivery services in Malta, which adopt large fleets of cars or bikes to make their rounds.

Due to Malta's densely populated streets which are filled with all types of transport, the volume of traffic is surely worrying. Therefore, such an incentive may help organizations to deliver their goods at a lower cost and in turn, free-up the road from a fraction of the traffic.
In light of the recent pay-cut given to Bolt Food couriers earlier this year, with some employees saying their 10 hour shifts would amount to just about €30 the unlivable salaries due to the cost of maintain a large fleet is affecting the employees directly. This within itself is the private organization's issue with it's business process, however the drones can help its organization and employees by providing better conditions, by not over-crowding the delivery fleets and having to minimize salaries.

What do you think of having a drone deliver your take-aways? Or do you think other areas can make use of these drones? Let us know in the comments below.