First a Solution, now a Problem? How e-Kickscooters have lost their rep. 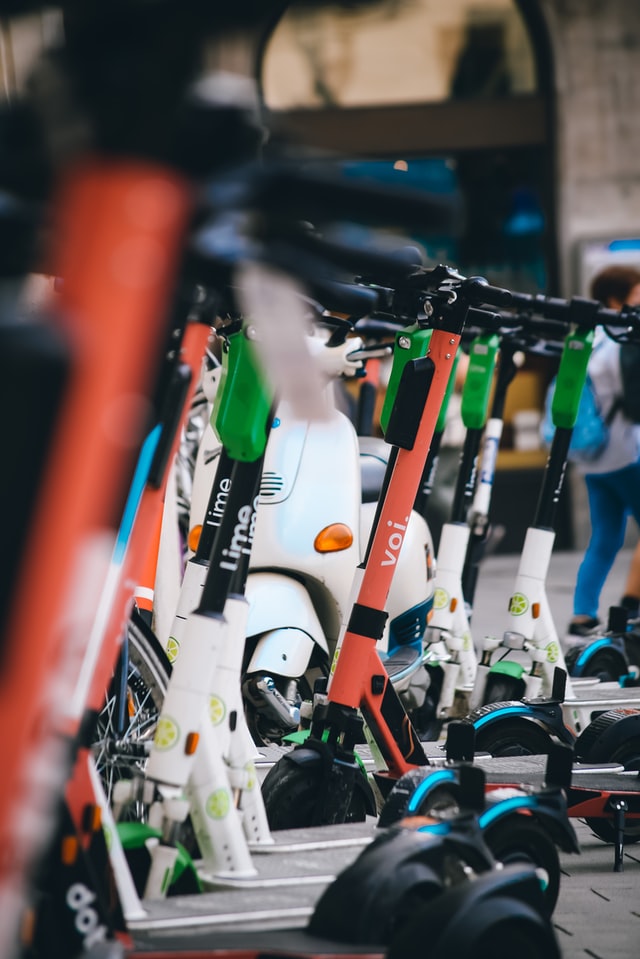 And was initially utilized by students, teens and other short distance travelers. Since their release a number of private operators also joined the hype by producing their own Kickscooters and electric bikes, prompting Maltese legislation to now propose that these too should be regulated.

Regulation is beneficial for all parties involved, as some sense of limitations and restrictions to these micro-vehicles should be imposed for the safety of pedestrians, riders and in cases of injuries, who would be liable?

However, the goal of these scooters was to allow users to freely travel short ranges and matched with the ability to park them anywhere due to their small size and trackable signatures, they may have been taken for granted with some found knocked over, taking up entire parking bays or on double yellow lines which recently are even being fined by local wardens patrolling areas.

Such issues are clear to any driver or license holder, however those who would make use of the service that are without or even under 18 would be limitedly aware of this. Which in recent developments, prompted the Maltese Authorities to enforce e-kickscooter users to hold drivers licenses or between 16 and 18 years of age should sit for a theory drivers test as well as an application for an AM drivers license.

Would this discourage users to opt for e-scooters if such measures are in place? Share your thoughts with us below!