Could 'bidding' for the right to own a vehicle decrease the density of traffic?

Recent word has spread of the possibility that a ‘Certificate of Entitlement’ as currently implemented in Singapore is being proposed in Malta to decrease the number of car owners and in turn, vehicles on the road. 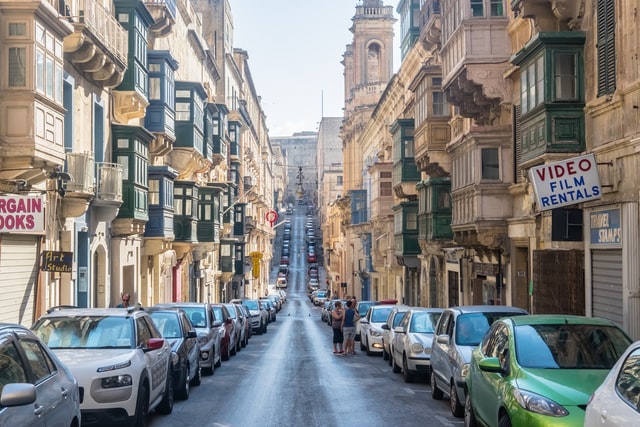 This ‘Certificate of Entitlement’ has been around for a while, since the 1990's in Singapore to be exact! This method of certification for the use of a car was first applied due to the high rise in private vehicle ownership. In response to this, Singapore's Public Works Department issued a quota limit based on the resources available such as parking spaces, demand of vehicles and traffic conditions.

This was proposed to be applied in Malta by the National Youth Council, which would allow for bidding to purchase or make use of a vehicle for a set number of years. After which, another bidding process would allow others to be selected.

Such a scheme would benefit our self-control when it comes to using our cars, as the Singaporean method suggests, that not everyone requires a car to get around. In turn, by putting a city limit on vehicles a less hectic environment can be created which could encourage people to walk both short and longer distances. Meanwhile locally, we have become reliant on cars, with even trips within our conveniently sized towns being driven to and from. A change on the perception of cars as an additional benefit can cause a shift in mentality -that we in fact do not need cars as much as we thought we did- especially in Malta where even bus transport could improve if less cars are around!

However, we can also question how the bidding process would take place. The proposition remains shortly described so issues like who and why people can bid would have to be narrowed down and a clear plan proposed. Yet it may be undeniable that such an 'extreme' measure could improve our quality of life by encouraging and showing a different way we can live as a country.

Let us know what your thoughts are on this ‘Certificate of Entitlement’ in the comments below!