Nowadays our global limits are being recognized and a more sustainable way of life is being urged by three local NGOs, namely Friends of the Earth Malta, Moviment Graffitti and BirdLife Malta who are paving the way in their latest initiative to address the Maltese contribution to the Paris Agreement. This agreement was drafted to collectively reduce Green House Gasses (GHG) by 40% across Europe. 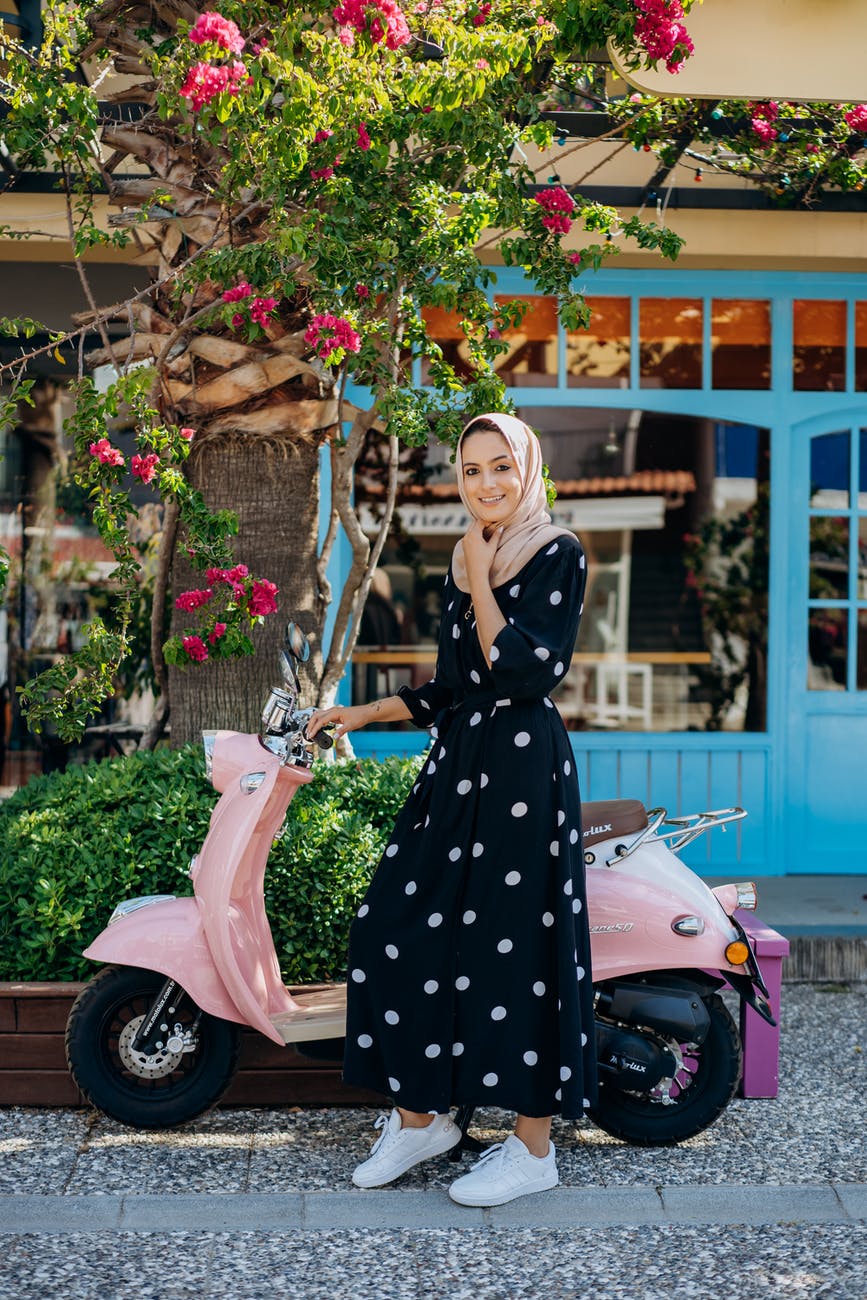 The three NGOs have come together to propose a suggestion to the government, in an attempt to decrease the driving age to 16 for 150cc scooters and motorbikes. The proposed engine capacity of these scooters allows for speeds up to 95km/h, which is out of range of the allowed speeds on Maltese roads. However, this incentive is stated in the NGO group's proposal to be accompanied by other policies on road, as opposed to the current 'street-widening' taking place. The scooters will act as an alternative and less emissive mode of transportation, which ideally in the long-run may lead to areas being developed into social and cultural spaces instead of tarmac to accommodate the ~400,000 vehicles registered nationally.

Similarly, Italy has been allowing teens from 14 years of age to be trained and permitted to use motorcycles of 50cc, with 125cc allowance at the age of 16. Italy's regulations allow for a relatively lower speed and engine capacity than that proposed by Maltese NGOs, however a middle ground may be found to safely implement these initiatives to decrease larger vehicle emissions.

What do you think of Maltese teens allowed to drive engine powered scooters? Join our discussion in the comments!