So, how about a Metro?

In Malta? Why not! Here's an overview of how a metro could benefit our little 'traffic congestion' problem, with some reference to it's mention earlier this year! 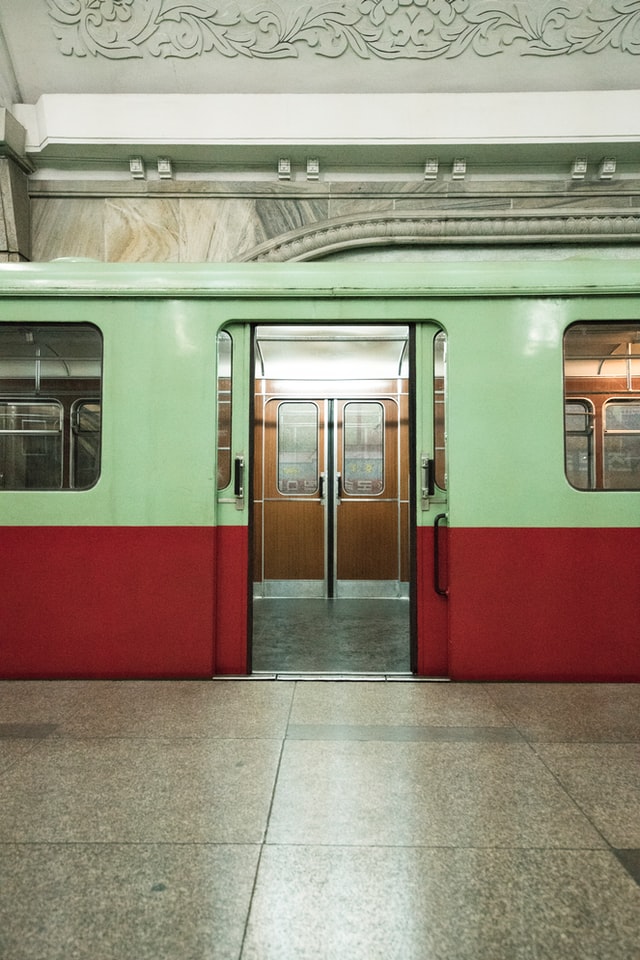 The recent studies conducted by the Government which analyzed the opportunity for a Metro system in Malta left an unclear conclusion to the project, however looking into it shows some promising long-term effects! Transport Minister Ian Borg started by mentioning that if earlier opportunities for the system where enacted it would have benefitted us nowadays, alas after some 2017 studies the minister mentioned he is willing to discuss the matter.

Although the system is predicted to take around 10 years to complete, the benefits of the system may be worth the wait! As the predicted global warming effects may be catching up to us sooner than we think, we might have to act fast to set up any alternative modes of transport to drastically decrease the use of fuel based cars. The first benefit would then be that a lot of cars would become redundant. This is both because there may be no space left to appeal to the vehicle parking and infrastructure, but the main reason cars would be out of style is the convenience and active travel that a metro brings.
A metro's uninterrupted speed within a network would allow travel between end points such as Valletta and the Luqa airport to take around 15 minutes, allowing the travelers to leave home later and earn more time to walk to their own destination.

The outcome of the metro would hence increase the opportunity for active mobility! With spacious carriages, bikes and kickscooters may even be allowed, so you can walk or ride out of the tube which would shorten trips even more.
Now, when considering the metro -ample planning and architectural features should be considered. This can allow for many to encourage that the best use of space is utilized. The large area of a metro and its many networks being primarily located below ground, while some stops may surface at points. By taking the advantage of reshaping this innovative Maltese transport network, more green spaces can be created. Some ideas include green lanes of trees and shrubs over the underlining metro network (where possible!). This could bring more life across the island which would better the quality of life given the several years the project will take across the country. Another idea would be to add green spaces and parks around the stops, providing resting stops and enhancing the community surrounding it!

What do you think of these points when it comes to adding a metro network in Malta? Share your take in the comments below!

It has been my dream for a while to have a metro in Malta. With the restricted space on land, it seems like a possible solution to go underground. We have lived underground before anyways ;)