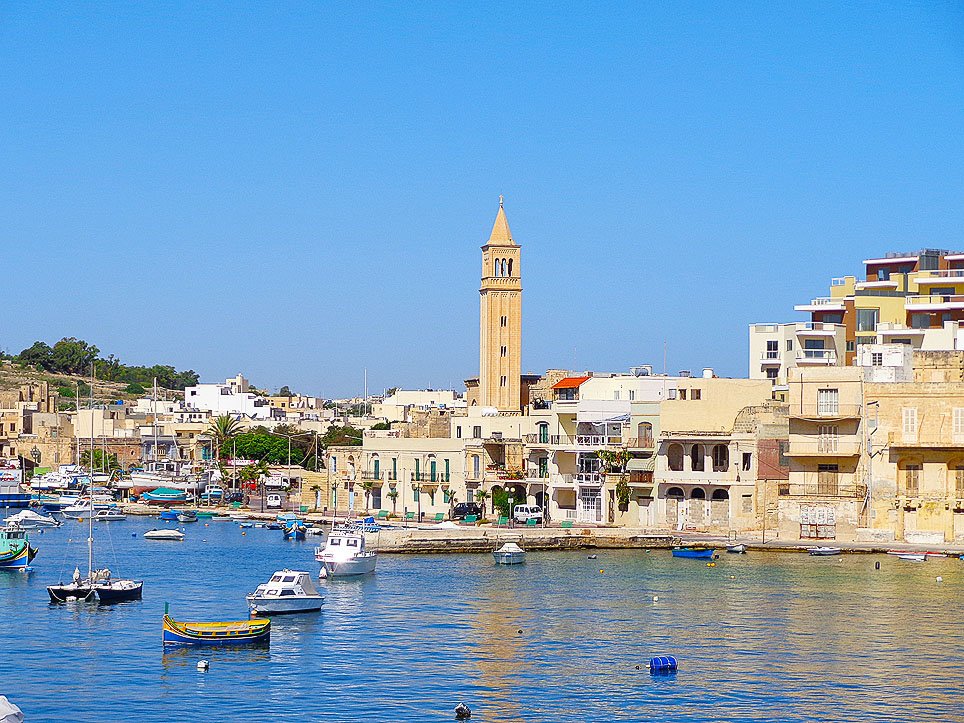 Last Saturday morning at 10 am an organized gathering was held in Marsascala bay, with groves of supporters showing up to protest the outdated development proposal for a Marina to take up the entire bay. The bay was filled with residents and those supporting Moviment Graffiti to halt all works on the beach area, with many holding up make shift signs like, ‘Il-Bajja Tagħna Lkoll’ while larger ones detesting the marina are being hung from apartments in the area.

This response was heard throughout Malta to protest the works in the area, with Moviment Graffiti stating that there will be more protests given the project doesn't stop. Another is scheduled in the area for the 27th of August at 6pm, where considering the pandemic's safety restrictions, many are urged to go in an attempt to take control of the remnants of Malta's natural beauty.

The current way of the bay is that a baga is rented at lower-end reasonable price for armature fishermen and miniature boats to be parked and anchored in specific marine spaces, while larger ships are not usually seen docked here for long. However, with the proposal of the marina these prices will inflate, leaving many current users of the bay with hefty parking prices from this project. Yet although the Marina would organize and structure the bay in a marine-transport friendly manner, the long term users of this bay may be forced to find other bays to dock their smaller boats due to the traffic, prices and environmental impact on fishing in the area.

Transport Minister Ian Borg is also being held responsible for this so-called outrageous proposition, where residents are also requesting an apology for this attempt in defacing of Marsascala for economic gain whilst disregarding the social and environmental impacts of this project.

Many are also taking to the streets with signs, facebook with posts and word of mouth is spreading to involve as many people as possible for this project, as although we are all united on a relatively small island, the 'not in my backyard' mentality will separate us, when in truth this will affect not only the single locality but the entirety of the south of Malta. Similar efforts in the past such as the Mdina Road protest in 2020 where individuals protested the removal of mature trees was met with ample support however the government overruled public opinion for it's ongoing road widening project. Therefore, this environmentally related topic is attempting to receive as many persons' involvement to make a difference this time around.

Formal organizations such as the Local council of Marsascala also came forward stating their disapproval of the project, with a formal vote last week finding their stance is against the project. The council also incurred that this proposal did not have the wellbeing of the community at heart, due to the community and environment not being mentioned in the proposal.

Do you think that there should be a national or local debate prior to commencing this large-scale project? Let us know your thoughts on the proposed works in the comments.