Should working remotely become a norm for office work? 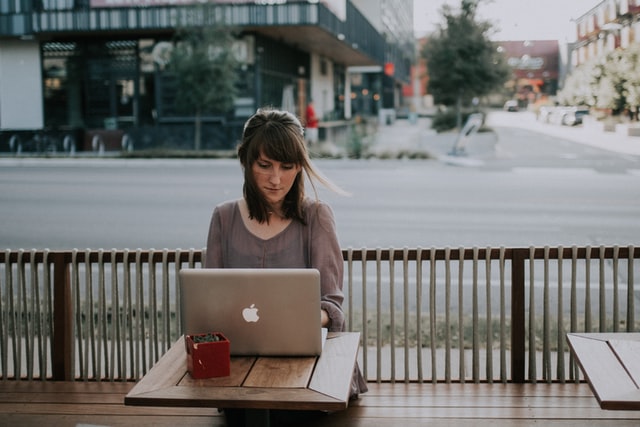 Since the start of the pandemic, many businesses and organizations where at risk of exposing themselves to the virus given their high concentration of employees within the confined office space. This lead to businesses adopting a remote work force, where their employees could partake in their roles from the safety and comfort of their homes.

So what are the effects of decreasing the commute volume every morning? Many people across Europe reported that 70 to 90 percent will remain at least at a part-time basis performing from home, which later in a study by an Irish University found that by mid 2021 this increased to about 95%. Also, noting that 30% of the audience partaking in the study would prefer to remain remotely employed.

This also translates on the topic of urbanization, which has led citizens to more concentrated cities, leaving the countryside at a distance with an aging population. This rush towards the cities comes from the need for individuals to be placed as close to their occupation as possible, as on average European cities require a 90 minute to-and-from work each day with lower class demographics almost doubling that time. This equates to up to 650 hours of travel annually, which when considering in light of the 40 hour work week takes a lot of personal time which can be used to engage more in communities.
This also reflects the reality of today where many households away from the city are considered 'mere bedroom communities', for one to rest and return to work in a vicious cycle.

On the other hand, the recent need to decrease crowding has lead to better rested workers who can be more sparring with their time and engage in hobbies and extra activities from the time saved. This has great effects on the quality of life and one's mental health, whilst also greatly benefiting the environment by decreasing the rush hour traffic jams as well as the general need for travel by every individual on their way to work. Furthermore, the ability for city folk to revert back to the outskirts of towns without staking their position and depreciating their commute time would help the demographic balance of countries and areas.

Join our discussion on what your take is at Remote Work? Would you prefer to work from home if given the chance?