Carbon Neutrality is a term to describe a state of compensation for the carbon emissions from one process to be eliminated by neutralizing that carbon, and making way without any in another process. Although carbon neutrality is beneficial, Net Zero Carbon is when economically no emission of greenhouse gasses or carbon is released (ideal scenario). 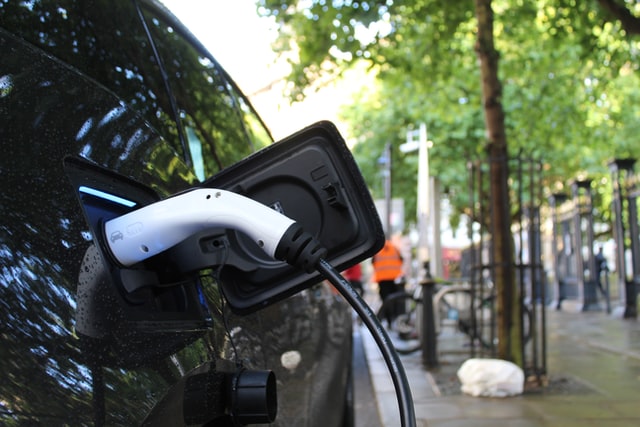 A recent incentive we discussed was the Carbon Neutral Park in Kalkara that is due in 2022, however we're still a long way away from reaching our goals. Our National goals actually suggest that 65,000 fossil fuel run engines should be replaced by 2030 to stay on course! And the replacement would be electric cars, which in any sense seem like an ideal switch, when overlooking their costs and expenses. However, to make this more possible, the government offers grants of up to €9,000 for those selecting to purchase electric vehicles.

Although 65,000 cars seems like a large amount, 400,000 vehicles are currently in circulation with only 8,000 being electric! Those margins are against us, and will require 7 thousand cars to be swapped for electric annually to reach Carbon neutrality by 2030. However, discussions are arising that between 2030 and 2034 importation of combustion engine vehicles will not even be allowed import into the country, causing a forceful halt to the former and dirties cars, but this is past the date that results are required. Although this seems like a good mark for 9 years from now, it may also come as a shocking realization once it rolls around that we may have less time than expected to reverse some major climate damage inflicted over the years of neglect.

What's your take on electric cars? Would you make the swap even with the government grant available, or why not? Let us know!