Buy back this land to give back to the people? 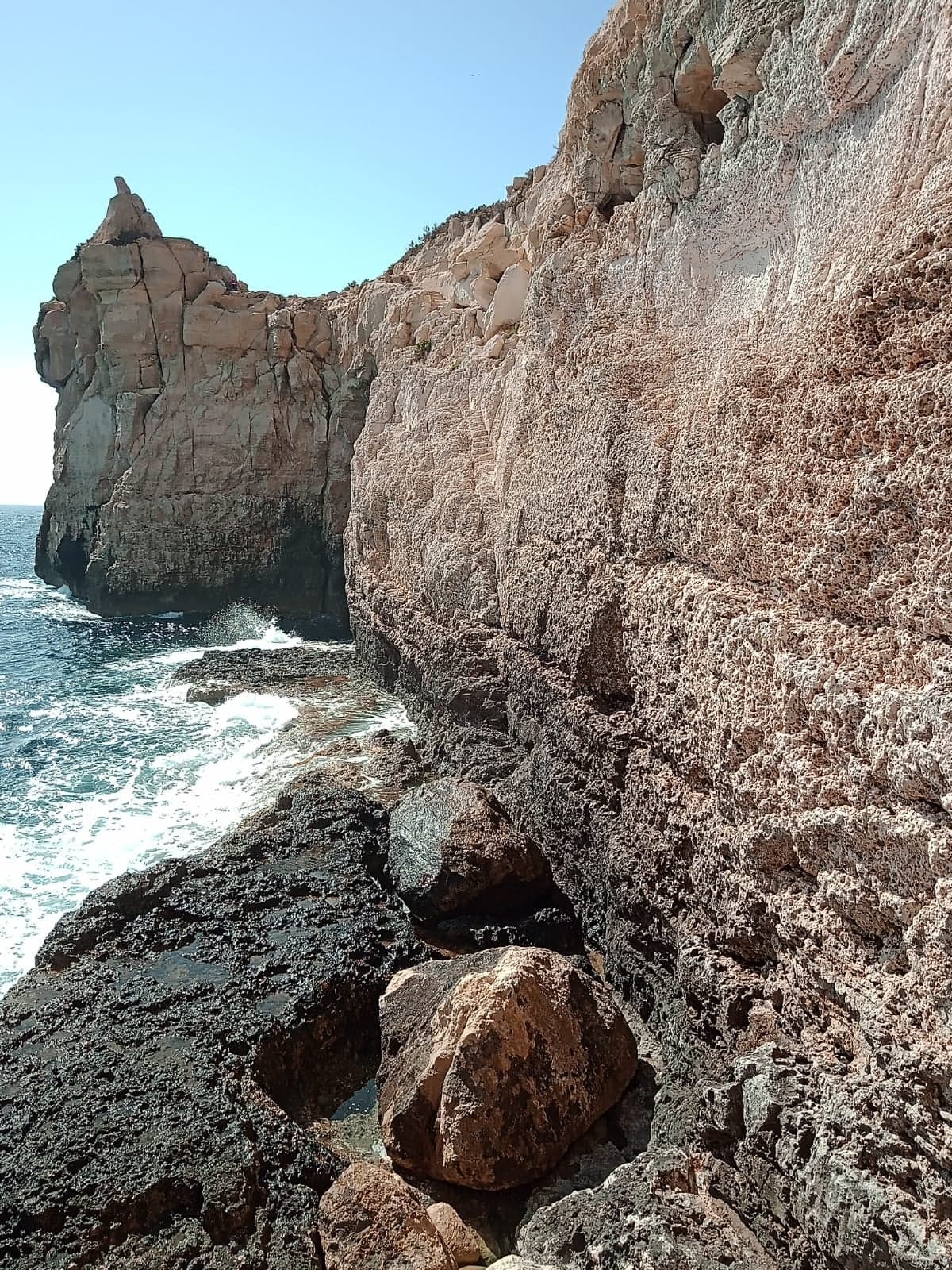 A lot of turmoil has been stirred up around the possibility of a huge piece of land on the Western-coastline of Malta being put up for sale. The mentioned area practically covers 2% of the beautiful Mgarr; roughly 0.09% of the Maltese islands. The proposed price for this pristine land is €5,250,000 that was advertised through a Facebook post which has now been deleted.

Indeed, this submission prompted different opinions from the Maltese residents. Some contributed by expressing their sorrow about this land possibly being off-limits to the public. Others called upon the Government to buy the land and transform it into a national park.

What is your opinion about this? Let us know in the comments below.

and I too would’ve put it up for sale if I stood to gain that much. And I’m sure anyone else would’ve done the same.”