Two sides of the cyclists' coin, a tip to the stakeholders

Cycling is being promoted in Malta to encourage more use of alternative or active modes of transport as opposed to the more unsustainable and highly emitting fueled vehicles found on our streets. However, many cyclists seen nowadays would be dressed in the appropriate attire of biker shorts or cycling chamois, which indicates that it's still considered a sport and way to stay healthy as opposed to a reliable travel mode. 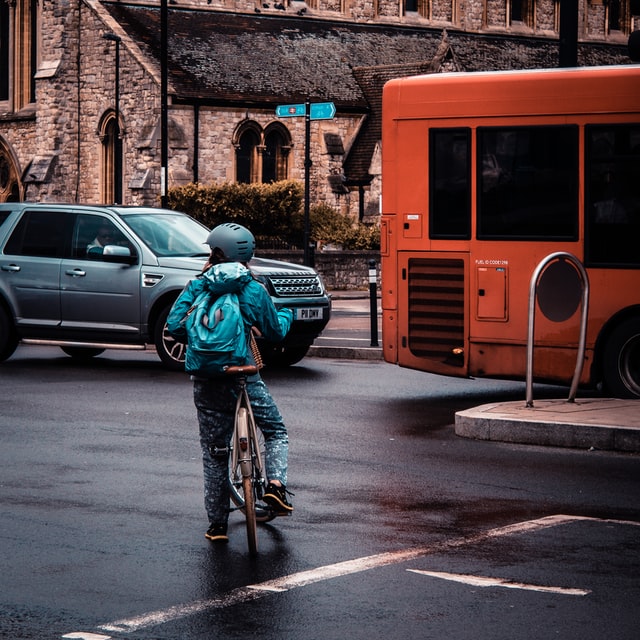 In light of this, here are some tips for motorists and cyclists themselves to safeguard each other on the road to encourage more cycling to replace the brute vehicles per individual.

For Motorists, it's true that your car comes with various speed functions at the push of a pedal, while cyclists physically push themselves against wind resistance, hills and other turbulences found on our roads - so be patient! And reconsider, is it safe to over take the cyclist by reflecting on the rider, opposing traffic and road width.
The cyclist would also prefer to be within a bike lane, however their routes may stop, end and vanish in plain sight, so be respectful of other road users and share the road. You should always be on the lookout for cyclists even when the area is not known for a bike lane, because we all have the right to get around! Other road networks such as intersections or junctions are also utilized by riders, who will also stop and check for their own safety before progressing, so be thoughtful and wait your turn.
One should also consider their own effect on the traffic, where the driver recognizes their 'superiority' in size and acts accordingly to make the streets safer for those around him by using indicators correctly to show your actions to all around you.

On the other hand, cyclists have a league of their own when it comes to safeguarding themselves. Apart from the generic safety equipment that is highly recommended, they should also utilize bright or neon attire on themselves as well as equipping bicycles with the appropriate indicators and placeholder lights to describe their distance from the drivers overtaking them at night. By getting noticed, the driver will feel responsible for the safety of the cyclist while within their range, and can take appropriate measures to safely drive behind or over take you.
Cyclists should also be aware that although you can see the hazard head-on, they should never drive opposing traffic, instead go with the flow and follow the same road regulations of other road users (that includes stop signs and red lights!).
Although bikes don't usually come equipped with safety measures, hand signs and gestures to indicate their path is the best way to stay engaged in the road among the drivers. Whilst when met with a narrow road and your safety is at stake - take all the space you need to stay a safe distance from parked cars as well as opposing traffic, you have the right to the road as much as the guy behind you - you're all going the same way anyways!

Take this moment to review your position, and how you can benefit the roads as opposed to everyone taking their own ways! Join our discussion and let me know if there's any other tips out there!