A need to reform our vehicle use

In a recent interview with the Green Party's chairman Carmel Cacopardo, the review of the current vehicle situation was discussed in an attempt to identify what the problems and solutions entail. 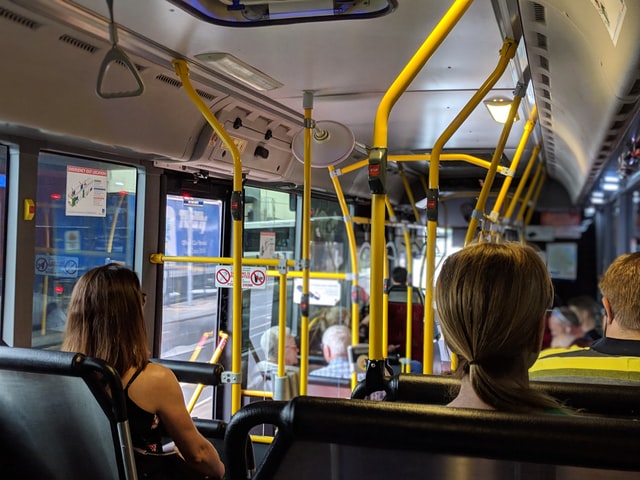 With close reference to the global climate change report issued days prior, it warns of grievous effects for the future of countries and their economies if climate change is not addressed. This is especially relevant to our small island nation, which is expected that by the year 2100 over 2 meters of sea level will rise, diminishing beaches, coasts and sea-side towns.

C. Cacopardo recognized that many car travels made in Malta are for trips shorter than 15 minutes, which reflects the distrust for the public transport for some persons. This in turn can be resolved by providing a more reliable transport system, which Cacopardo claimed can be done by reclaiming car lanes and replacing them with designated bus lanes instead. This shift may surely affect the speed of the bus system which can hence become more utilized and ever bettering system.

Nowadays, many seem to be relying on the notion that electric cars and other forms of alternative transport will save us from the effects over 50 years of damage to our environment. While the Green Party states that changing between two forms of private cars is not the solution, whereby replacing fossil fueled cars to electric cars will not be a good way to go about change, but instead there should be an aim to decrease the need for personal vehicles altogether. Not to mention the reliance that will be placed on electricity if every car in Malta came to be Electric.

Meanwhile, we should strive for upgrading and encouraging the betterment of the public transport system provided to us, with active engagement and suggestions to improve the service. As it seems that collective use of public transport may be the solution our island needs to the densely populated and over constructed areas, to allow for more clean air through shared or active travel.

Let us know what your take on expanding the bus sector's network? Join our discussion in the comments!