How to get Back to School?

The latest news regarding educational institutions' upcoming new year is being urged by Robert Abela to return things back to normal with physical classes being promoted in schools and University. Further stating higher and sixth forms of education will be planned vigorously to enable students to safely return to class. While on the topic of return, what are the available modes of transport to get back to school? And is it accessible to all Maltese students? 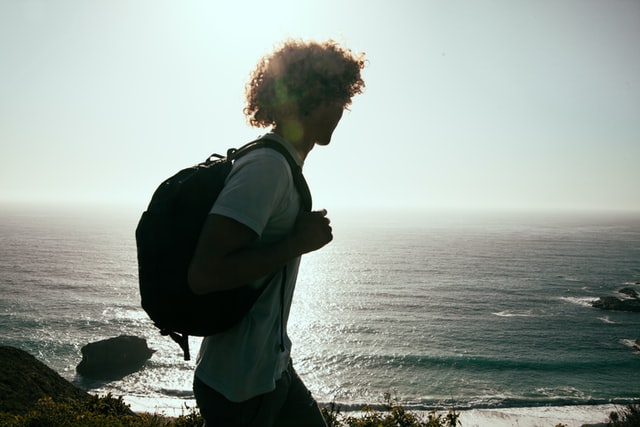 While from around the University area, this institute can be reached within a 15 minute walk from the furthest point of town to the center, whilst wider area for instance from Gzira - Manoel Island the time is just about 20 minutes, which in Autumn and Spring can prove to be a pleasant walk. Other bus routes that pass through the University bus stop areas include an array coming from the north towards Valletta, or vise versa, namely: 24, 31, 32, 106, 121, 122, 233, 238, 250, 260, 24, TD13, X1, X2, X1A, 280, 35, 181, 182, 209. With namely the X1A being routed between Cirkewwa and MCAST in Paola. However, this summer Gozitan students have raised concerns with the removal of the route X300 by Transport Malta, which originally travelled between Cirkewwa ferry - University - Mater Dei - Junior Collage. This route has since been altered to instead reach the Fast Ferry Service in Valletta, however this ferry is 'faster' it does not accommodate cars, scooters or motorbikes onboard.

Since students have spoken out about the fast ferry being left as their only option to reach campus, while this alternative to the Gozo Chanel costs significantly more than their previously available rates (about x4 more expensive). Now Gozo University Group and KSU are questioning the motive to change the specialized bus route which was a gift in itself upon it's reveal.

Travelling to MCAST Paola from Valletta or the over pass is relatively easy, with routes such as 2, 3, 4 and 213 made available. Also, students are encouraged to walk from neighboring towns with the installment of a  footbridge to over-pass the busy junction in the area.

However, for all cases services such as kick-scooters which can be dropped off upon arrival and rented with the tap of an app have provided students with more ways to reach their schools without having to rely on cars and in turn finding a cheaper alternative to them.

What's your take on the currently available ways students can get to school? Do you have any other ideas that can be suggested to local government? Let us know in the comments!