Check out how this YouTube channel is helping the cycling community!

Here's a take on a London based Youtube blogger who uses his channel to promote safe cycling routes and helpful tips in his town! 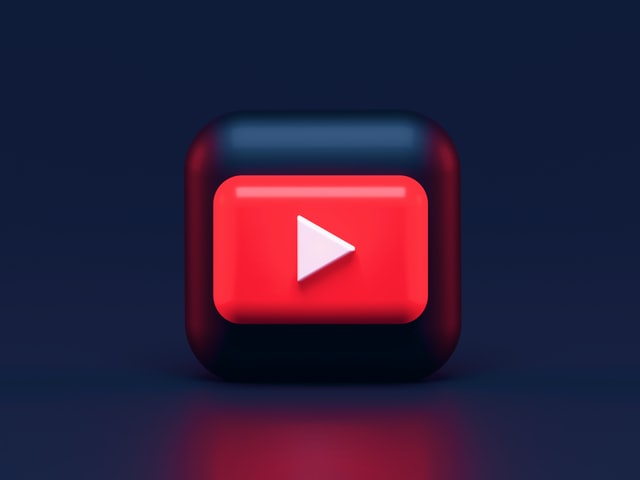 A new channel which has only started posting at the beginning of 2021 has now been receiving thousands of views for it's safe and helpful mobility content! This Youtube account is called 'London cycle routes', and the protagonist shows the audience various types of routes between hotspots around London.

The videos are filmed from the rider's point of view, which can conveniently allow a realistic experience to the audience who can get to know the way visually as opposed to the [sometimes confusing] Map routes! This innovative way to promote active travel has various types of content which would either show direct routes between two hotspots in London, while others would be titled as the 'nicest' or 'best' ways to get between places for fun rides around town!

This type of content's perspective also brings to light other aspects of the route. By highlighting the rider's perspective the various obstacles and any issues along the way can be better analyzed both by other riders who will be aware of dangers, and also by policy makers who can reference the content to create safer environments for users.

Would anyone you know want to start something similar for Malta? Or share any similar local creators you watch in the comments below!