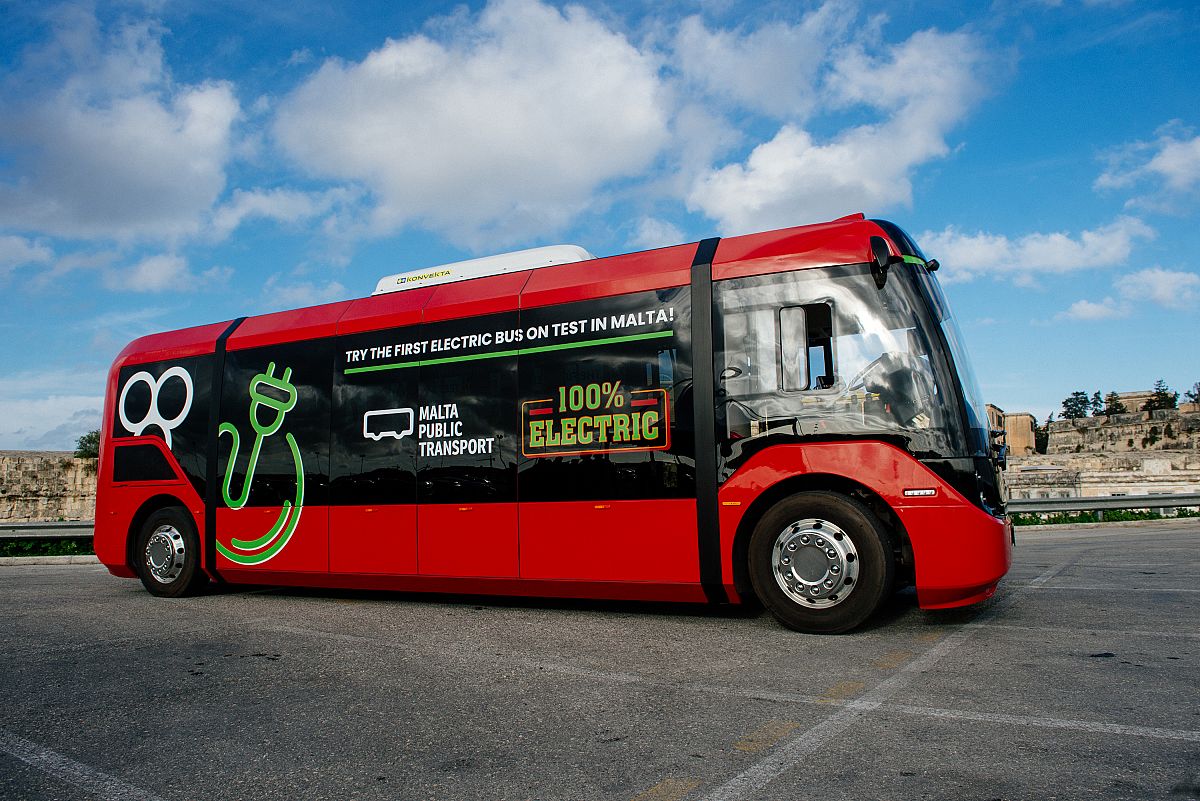 Maltese Transport Minister Ian Borg has announced that an investment of €40 million from EU funding will be utilized by Transport Malta to change from the classic crude oil busses to electric alternatives.
So far, contactless payment has been the latest news, which is now overshadowed by Borg's pilot of the project which launched two solar powered busses on the road.

Borg also stated that this project's aim is to reduce carbon emissions and fuel consumption by around 8 to 10% annually, while a single solar panel is suggested to produce 1000kWh annually, a single kWh can substitute a liter of diesel!

Meanwhile, these busses are being released in Valletta and Cottonera regions, allowing for testing and observation before implementing them on regular routes.

Have you seen one of these solar-panel powered busses? What's your take on emission-free public transport?