At the start of July of this year, an article was released that covers an unfortunate issue. The problem arose when a wheelchair user was about to get onto a TM route bus, which was relatively empty, claims the discriminated individual. 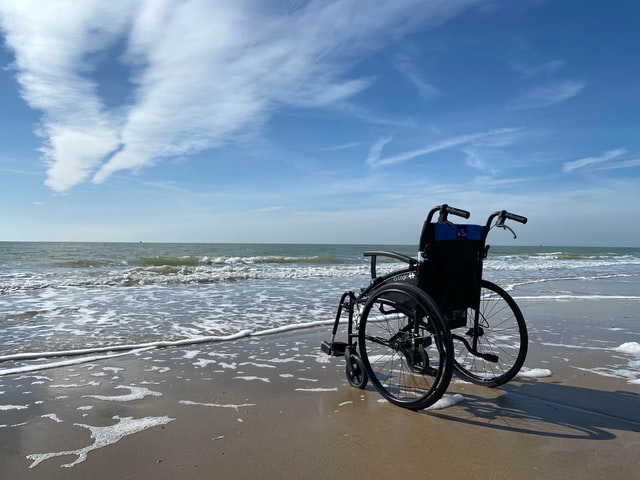 “I was the victim of abusive and discriminatory behavior just because I use a wheelchair. For no apparent reason, the driver unilaterally refused to allow me to get on the bus, even though the bus was empty,” the person said.

Such discriminatory action was reported to Transport Malta who have since responded by claiming internal action will be taken against the bus driver. The demeaner of the driver was far from customer-friendly, who did not allow nor give a reason for the decision to not assist the customer by opening the extendible ramp found on all TM public transport. There also has been an apology issued to the customer for the neglectful behavior of the employee, who left the customer in the heat and drove off, ultimately not providing the transport service. You can find a whole article on this Here.

The busses as mentioned, all have a ramp available at the front entrance and are mentioned by TM to be available to any customer that requests assistance boarding, where the responsibility falls on the driver to assist in opening and closing the ramp. So what if the driver refuses? Given the extreme heat Malta has been facing this summer, leaving customers to wait for long intervals until the next bus and hoping that the driver will act better than the prior is something that cannot be tolerated. While the promise of having the driver dealt with internally, what should a customer who is stranded do once the driver leaves them behind? An option would be an emergency line or customer support chat for customers who have witnessed any discriminatory action as such and in turn can immediately contact and resolve the issue. 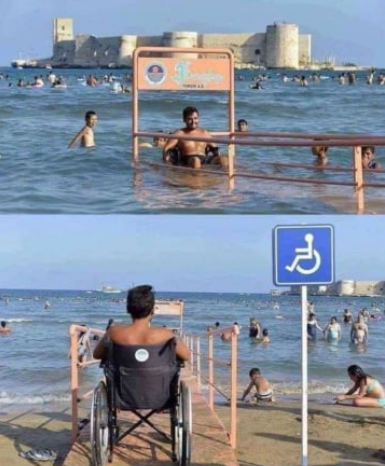 But the bigger question is, when will prejudice against people with varying disabilities fade away? A more distant case shows that this ongoing issue to allow people to access public spaces is deeply rooted, which has to be addressed immediately. In 2012 a petition to the courts was issued by the National Commission for Disabled Persons (KNPD) which included a clause to make Ta' Qali stadiums more wheelchair accessible. This was turned down by the courts stating that not every accessibility issue is down to discrimination as the reason for the case was that the West Stand of the Field. An architect involved in the estimation of the project to make the stadium accessible for wheelchair users stated it would amount to €250,000 million to have the stadium entirely restructured. This seems like an extreme option to have to redesign the are, so as done by Kirsty Borg, a student that designed a more sustainable and health oriented Carmel Mental Facility plan, more students should be urged to address such issues to find new solutions and adaptations for the betterment of our country.

As presented in the image attached, there can be ingenious or simple measures taken to allow for everyone to have a better quality of life. Being an island Nation, similar ramps are notably scarce, with some efforts being taken mainly to allow access to the beach itself rather than into the sea. However, nothing comes without having to demand it, therefore let's aim to reach certain quality by next summer, to allow everyone to enjoy their time off to the fullest!

Join our discussion and let us know how accessibility can be improved in Malta, and whether reformative action should be taken to aim for entire inclusion of all persons, everywhere!