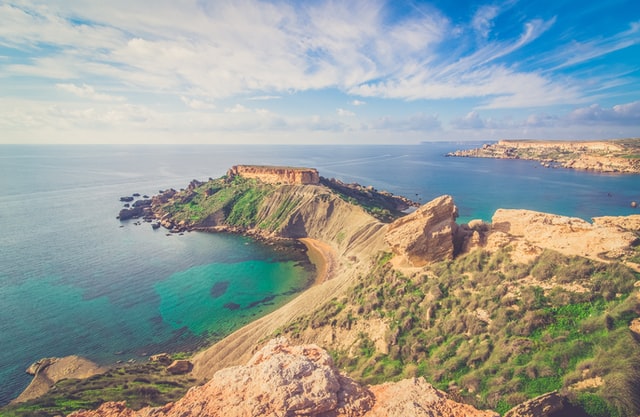 Maybe a more appropriate solution can be found, such as maintaining the roads leading through the countryside and to the destinations. Many rural areas and farmland have been neglected when it comes to the road networks, with many being too narrow for average cars to pass through, however by fixing the potholes and adding new asphalt layers, many parts of Malta would be more accessible to people. Which can fare better for our citizens, rather than adapting cars to our rough terrains.