From the humble karozzin to a wireless metro system

Stuck in traffic again? This is a common situation in Malta. It actually should make us think again how important transport is these days.

Since as humans we have only two legs that can carry us with a limited speed and payload, we clearly require other means of transport to move heavy, bulky things in short times. Transport vehicles in Malta find their origins in the karozzin, a carriage pulled by a horse. In the mid-18th century these vehicles were used as Malta’s first public transport system. 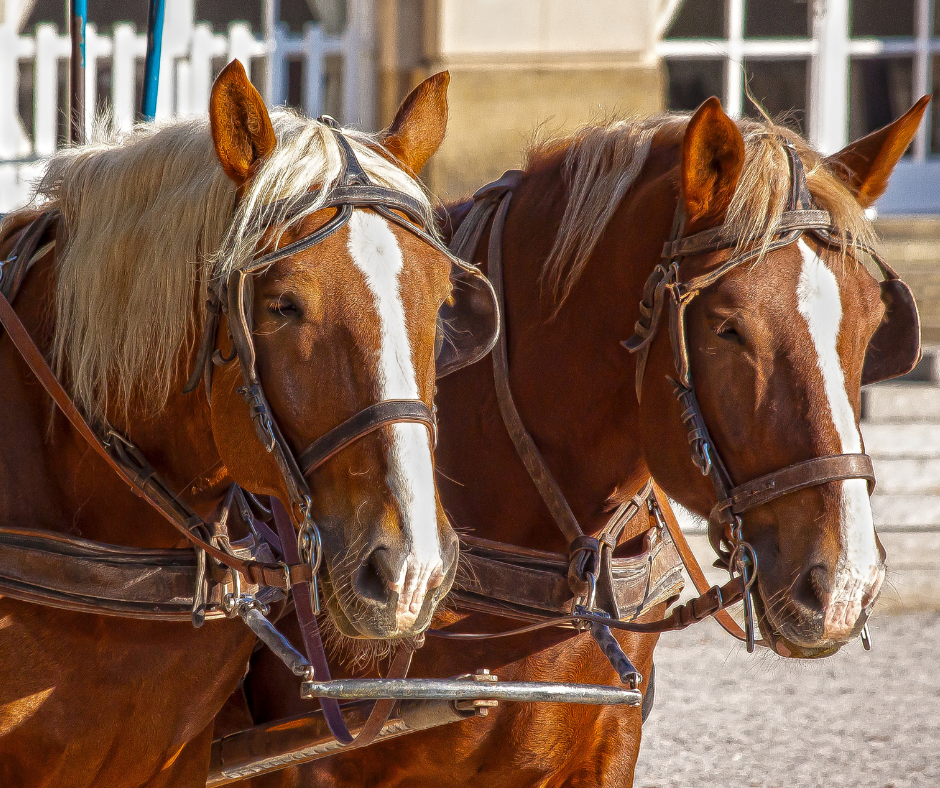 Today, of course, the karozzin is only used as a pleasure vehicle transporting tourists in Valletta and Mdina, while we use cars or the public transport bus system. To transport heavy and bulky goods a wide range of commercial vehicles are used, with engines that are sophisticated pieces of engineering and that burn petrol or diesel in an internal combustion pro cess. These provide a great amount of mechanical energy to make cars drive faster than 100 mph and trucks capable of carrying 40 tons or more in payload.

The major disadvantage of these engines is the air pollution produced by the fumes of the burned fuel. Thus, engineers developed particle filters and catalytic converters to reduce the release of these harmful particles into the air. The dependency of these engines on fuel produced from fossil oils may be another disadvantage due to the fluctuation in the price of oil and future shortage of crude oil.

Therefore, the next generation of transport vehicles will use electric motors for propulsion. The energy required by the motor may be supplied by a large on-board battery pack. No fumes will be released by the electric motors, thereby providing a cleaner option for mass transportation.

However, these systems bring with them many new and exciting engineering challenges. The increased weight, limited capacity and rather high cost of the battery systems decelerate the introduction of electric vehicles on the Maltese roads.

However, the next engineering solution already exists. The vehicle can be wirelessly charged from charging loops installed on the roads and parking bays. This means that the vehicle will be automatically charged while driving or parking.

Not all road sections will be installed with charging devices, and there will still be a battery installed in the car that allows driving over sections without automatic charging loops. This battery will be rather small, as it needs to cover only short distances. It will therefore be lighter and less expensive.

Think about Malta, which is approximately 27 kilometres long and 14.5km wide. No car could would ever drive more than 20 kilometres without passing over an automatic charging loop road section. Thus, recharging will occur frequently and the vehicle battery would never run flat. Consequently one could drive with such a car forever without having to stop for charging the battery or plugging in the charging cable overnight.

We sometimes take our transport systems for granted and forget what great engineering achievements exist behind them. However, transport systems involve a large number of engineers, both mechanical and electrical. The trends in evolution show that technology is changing exponentially, pushing performance to a higher and cleaner level. This industry provides many interesting and exciting opportunities for professional engineers.

For further information visit the websites below.

Dr Reiko Raute is a lecturer at the Department of Industrial Electrical Power Conversion at the University of Malta’s Faculty of Engineering.