Here's an urban planning concept which allows for designing a livable street with emphasis on active and social settings as opposed to busy roads in neighborhoods. Join in on how Woonerf urban planning can benefit towns!

The term "Woonerf" is a Dutch concept of urban planning which models space to allow it to be shared with all commuters. The term translates to 'living street', which closely describes the feeling of such areas. Here, vehicle owners are the guests of the road, due to the design of the streets and materials used differentiating from the regular asphalt. This allows for the feeling of an extended 'sidewalk' or cobble paved streets giving the impression of a walkable pavement along the entire road. 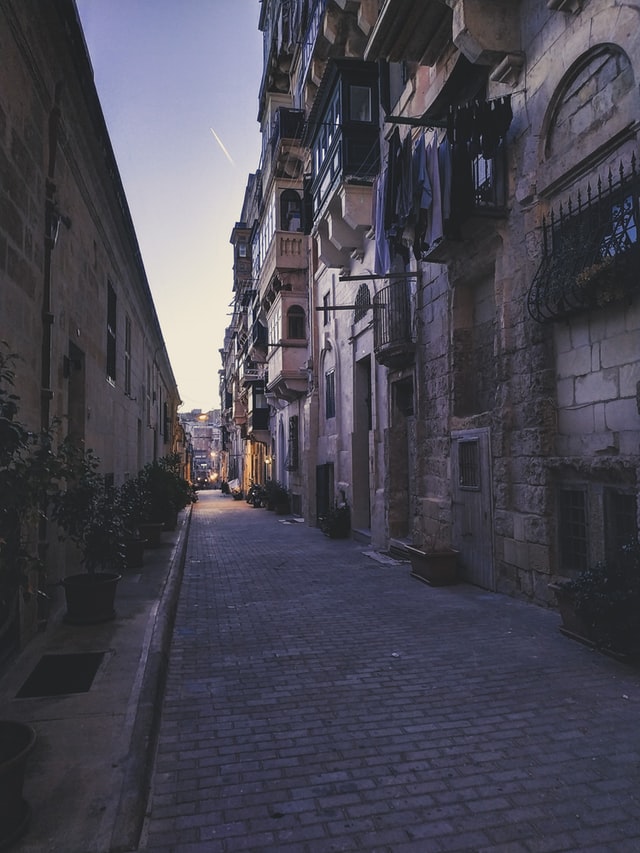 With our evolving values when it comes to depicting a safe and sound town, certain old architecture and networks have been improved. Meanwhile, in the 90's across the U.K. various neglected neighborhoods where revamped to create 'Home Zones' by applying the 'Woonerf' urban concept. The idea behind the update was ultimately for residents to feel safe in their neighborhoods, which in turn allowed more active travel as well as allowing for children to play in a larger areas.
The reform of the street in turn slowed traffic, where the design and materials closer resembled a park than a road hence leading to slower and more alert driving! There are also additional laws in such areas, with a speed limit of around 16km/hr enforced to further deter hazards for the neighborhood.

A local example of this can be found in the revamped Paola Square, where a cobbled road between two highly traversed areas are linked. This slows and changes the mentality of the driver, where an unnatural as well as symbolic representation of the architecture benefits the pedestrians.
Such practical ideas applied locally can improve various areas which may seem unfriendly or hazardous to commuters, where simply by designing the area in a manner that presents vehicles as guests in the area benefits the needs of the pedestrians by adopting a more livable setting.