Rota NGO's proposal for a cycling commissioner, that rides a bike 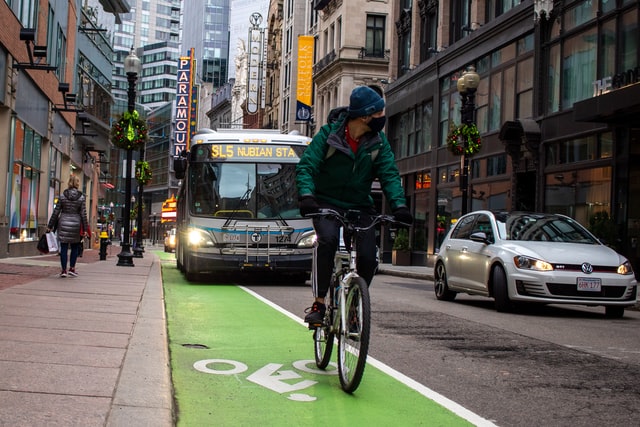 Loving Malta's latest interview with Rota NGO, a cycling representative group that aims to safeguard bicycle users and their rights to the road, have been in discussion regarding the past relatively out-of-touch cycling policy makers.

The interview conducted found that their stance on the issue of road users not having the right representation is leading to requirements and regulations being placed which may not be entirely related or beneficial to bicycle users.

While a Rota spokesperson declared the following

“People designing bicycle infrastructure and taking decisions on behalf of cyclists should have experience in cycling themselves. If not, consultations with experts on the topic should be sought out,”

Some points mentioned during the discussion also stated that the bicycle infrastructure being promoted is also more dangerous to the riders to follow as opposed to prior undesignated bike paths, such as the Tal-Balal roundabout markings placed to guide cyclers.

However, Rota also praises the latest development of the barriers added to the Marsa Bike lanes, in order to safeguard the cyclists crossing in that highly motorized area. While mentioning that there are many others, such as the Coast Road leading through Bahar ic-Caghaq needing one also based on the high speeds of vehicles passing through the area.

Do you think Rota is right to suggest a cyclist or someone related to the cause being in place of commissioner for cycling in Malta? Let us know in the comments!